Ashley had her annual physical last week, and I sent the doctor to solve yet another of her medical mysteries. 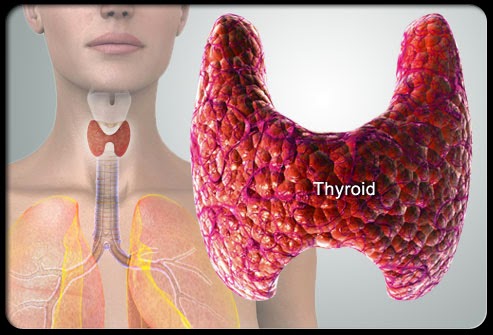 In the last 9 months, she has gained 16 pounds.  However, her diet has remained the same.  Her level of activity remained the same.  And there were no medication changes.  After the first few months of noticing a weight gain, I did make some minor tweaks in her diet, grilled chicken instead of chicken salad, for example.  She only has a small range of foods she will eat by mouth, so it's not like I could switch her diet too much.  I also tube feed some vegetables and fruits to make sure her diet is balanced.  And the weight still continued to increase.

Then, I added in some more exercise - 10 minutes or so on the treadmill, asking the teacher at school to increase the amount of walking (versus wheelchairing) that Ashley does.  We even got a small trampoline for her to bounce on and she loves it.  But still the weight continued to increase.

In addition to the weight gain, she has also begun having significant issues with constipation.  Even though I tube feed high fiber blended foods and prune juice, the relief has been minimal.  I am not a fan of Miralix, but even the times that I have used it, it really didn't help much.

So at her checkup, I asked the pediatrician to do some blood work to check her thyroid function.  And lo and behold, one of the two tests came back abnormal and indicating that she could have hypothyroidism (underactive thyroid).  If that truly is the case, the weight gain and constipation might have an explanation.

The pediatrician has referred us to an endocrinologist, one of the few types of doctors Ashley has not seen in the past, but unfortunately the first appointment we could get is late March.  I am hoping that the explanation for her symptoms will be as simple as hypothyroidism because that is so easily treated (one small pill a day).

Please keep Ashley in your thoughts and prayers, and keep your fingers crossed that this medical mystery might be one of the easier ones to solve for her!
Posted by Ashley's Mom at 4:00 AM