Needing To Dream, Then Act 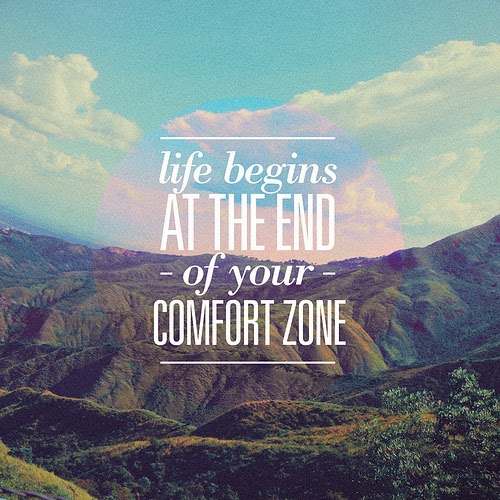 Ronnie starts a new class at school today - modified automotive technology. It's yet another step to help him find something he would like to do once he leaves school. Prior to stating an interest in the auto tech class, he had said he wanted to learn food prep and service. I knew that wasn't really what he wanted though. That interest was just a sideline to interest in a girl that also stated that preference. I don't think that is the case with the auto tech class, so I am really hoping he will study hard and consider this an employment skill for his future.

One of the things that has always hurt my heart, so to speak, was the thought of children aging out of the foster care system and having no skills, nowhere to go, no future. Ronnie, of course, is out of the foster care system now, but did spend 14 years there, and I'm starting to notice something about kids who spend a long time in foster care. It seems that a good many of them have no drive, no plan for their futures, no dreams.

I've seen it in three of my kids - Ronnie, Jessica and Corey. Life appears to be a day to day proposition for them. There is no thought to the future, no concept of having to work hard to have a future, and almost a denial that their future as an adult will come to be. So as much as I want to 'fix' things for kids who will be aging out of the systems that have provided their support for so many years, I am coming to realize that it can't be fixed without the committment of the kids themselves.

I've often referred to a lack of motivation at least when talking about my kids. Now I'm starting to think that it is more than just a lack a motivation, although that certainly does play a role. Have our support systems not done a good enough job of preparing our kids for a future? Have those support systems done too much over their young years to make sure their needs were met but without an eye to their lives as adults? What have those systems done to instill motivation, to encourage dreams for young people whose lives are often tumultuous beyond reason?

And it's more than providing job training and life skills...

We have to find a way to motivate, a way to encourage dreaming, an understanding of planning for the future. I don't know how to do that, but I hope that I, and indeed all the systems that support our kids - social services, schools, medical professionals, therapists, etc. - will also work on addressing this issue.
Posted by Ashley's Mom at 4:00 AM